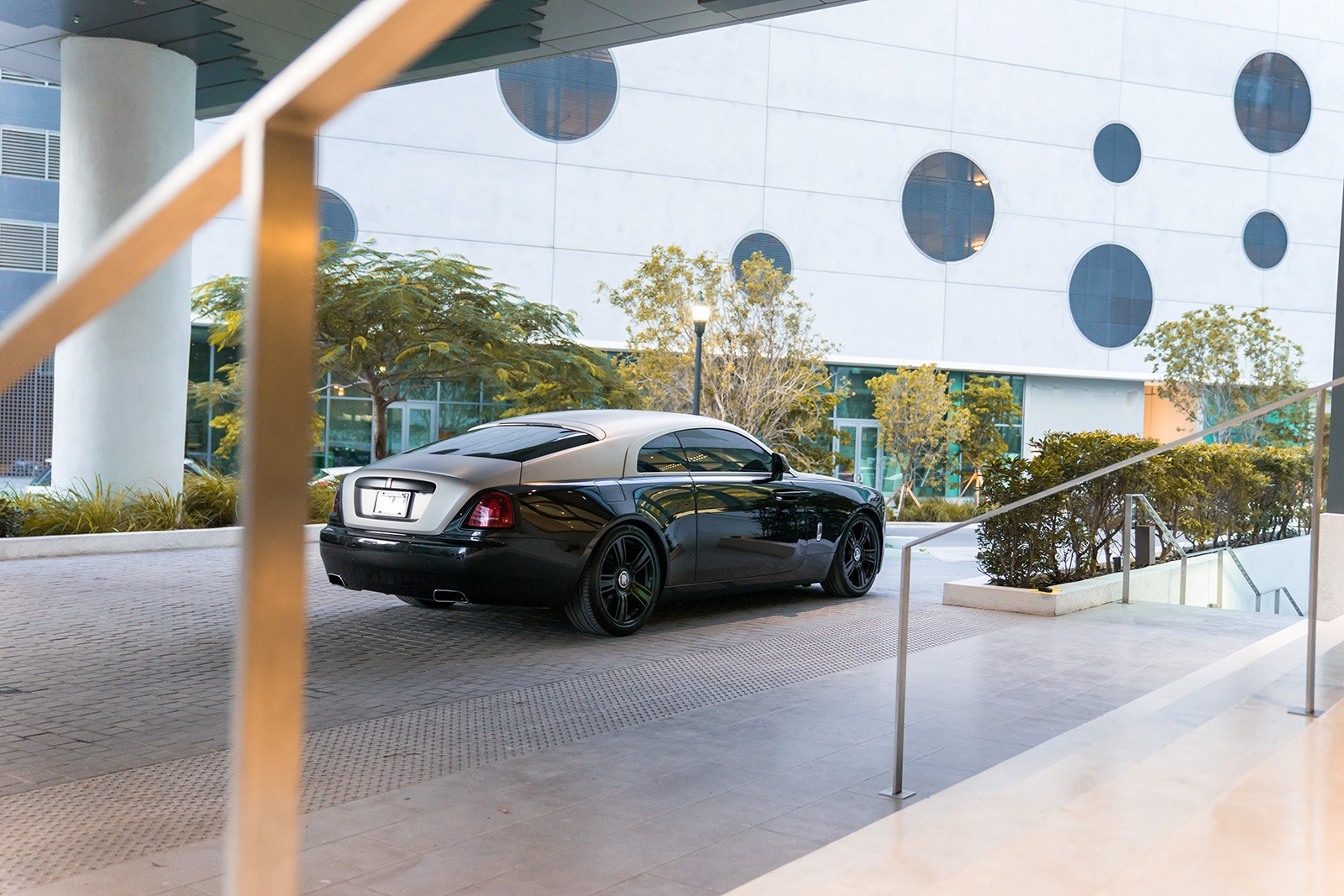 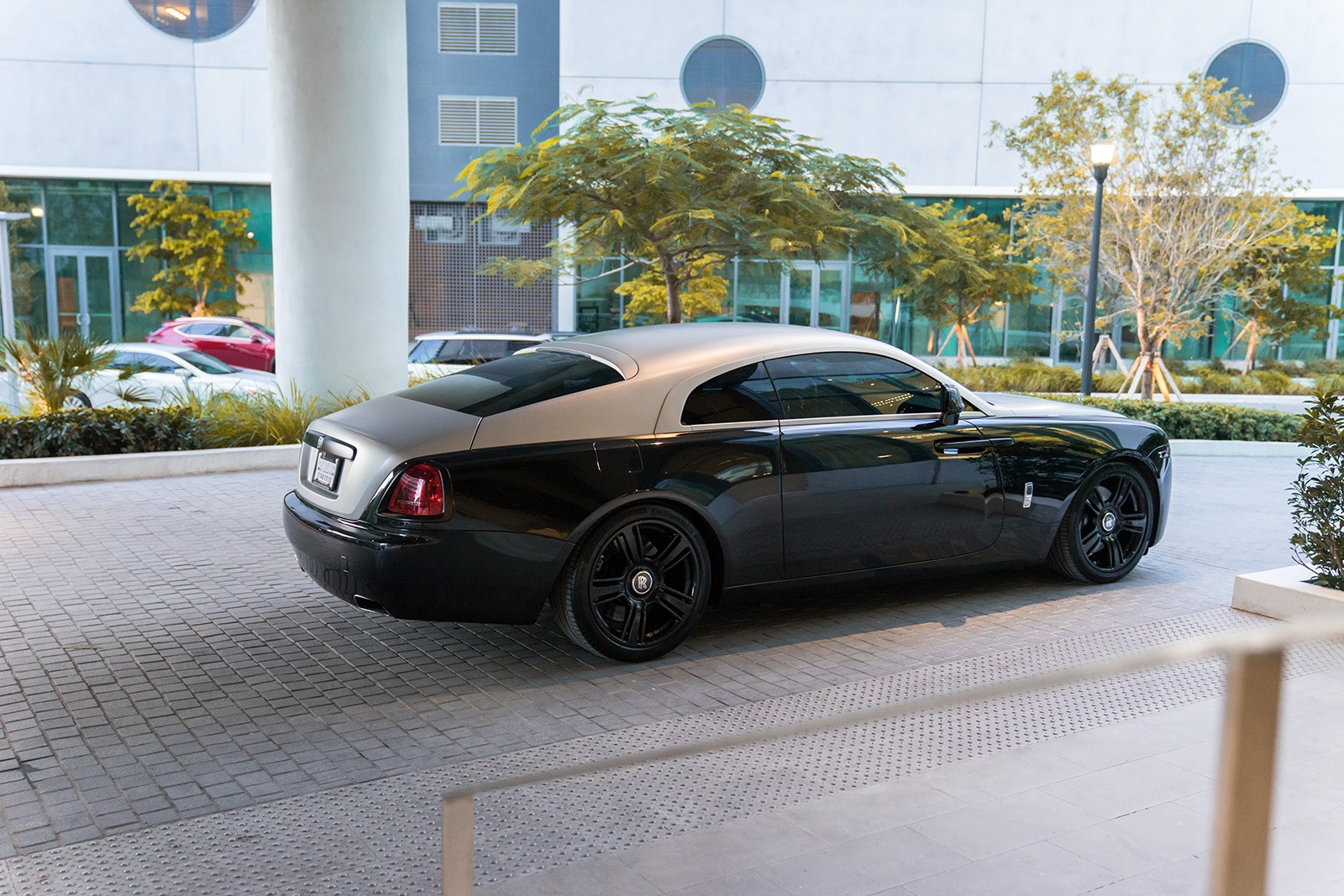 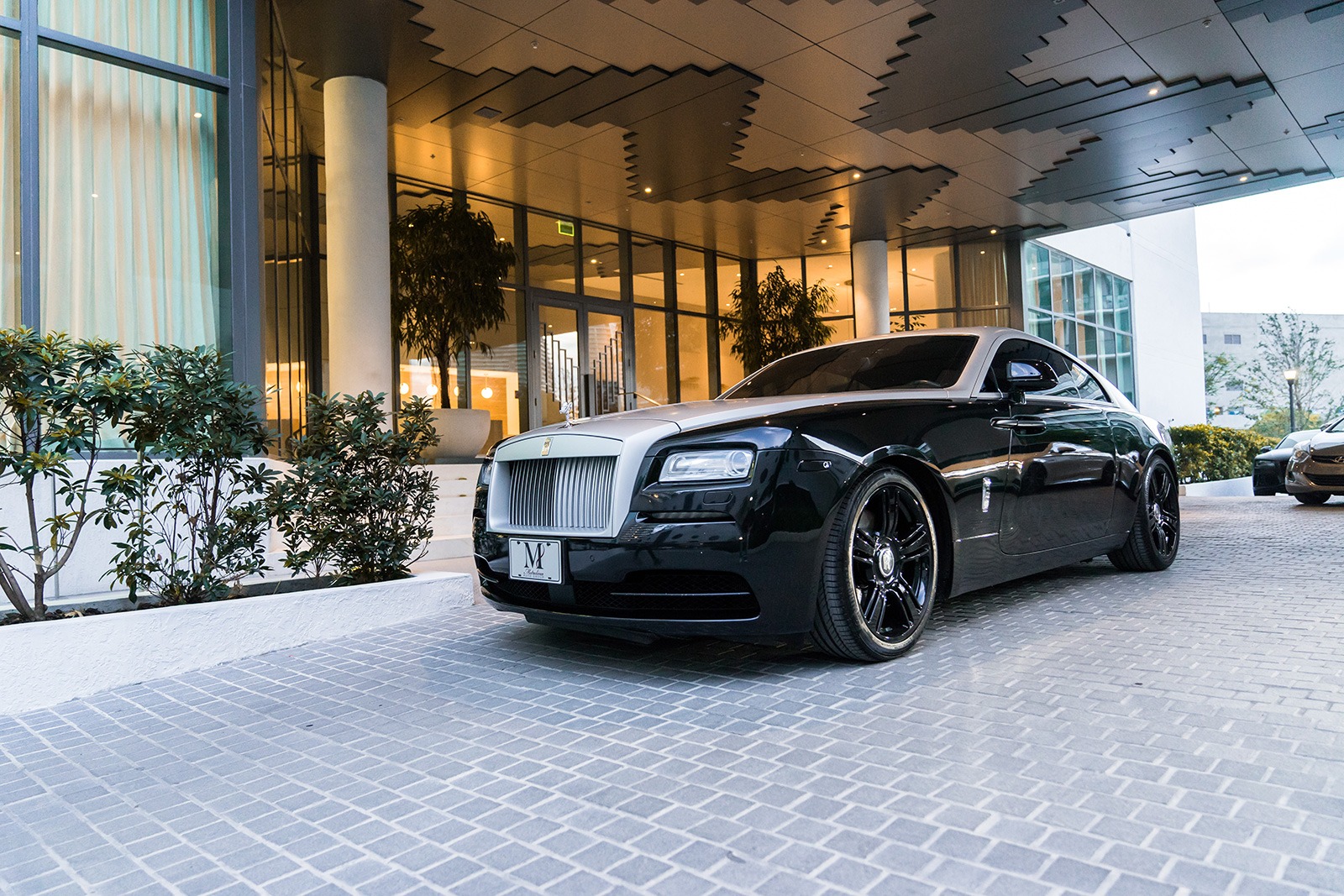 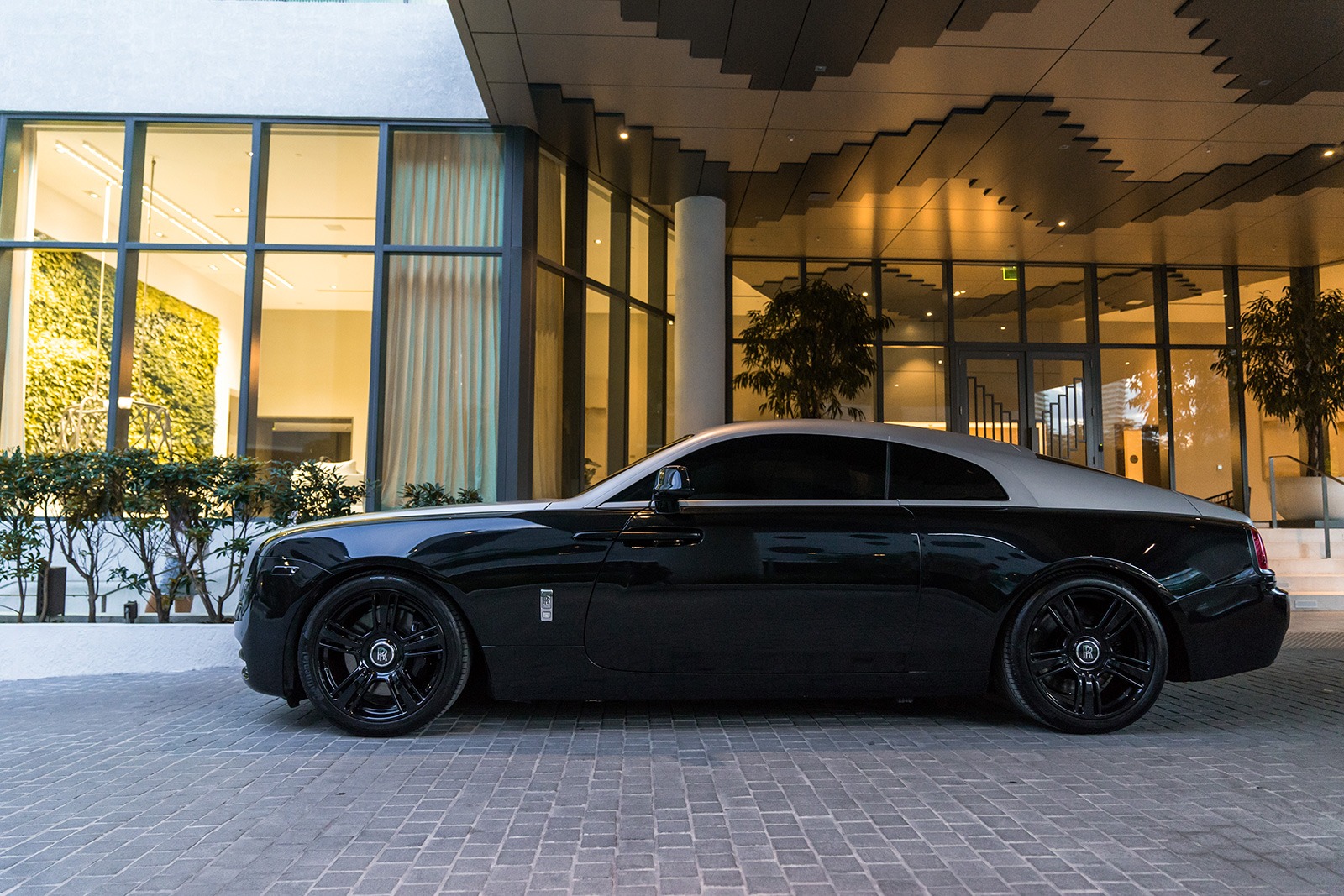 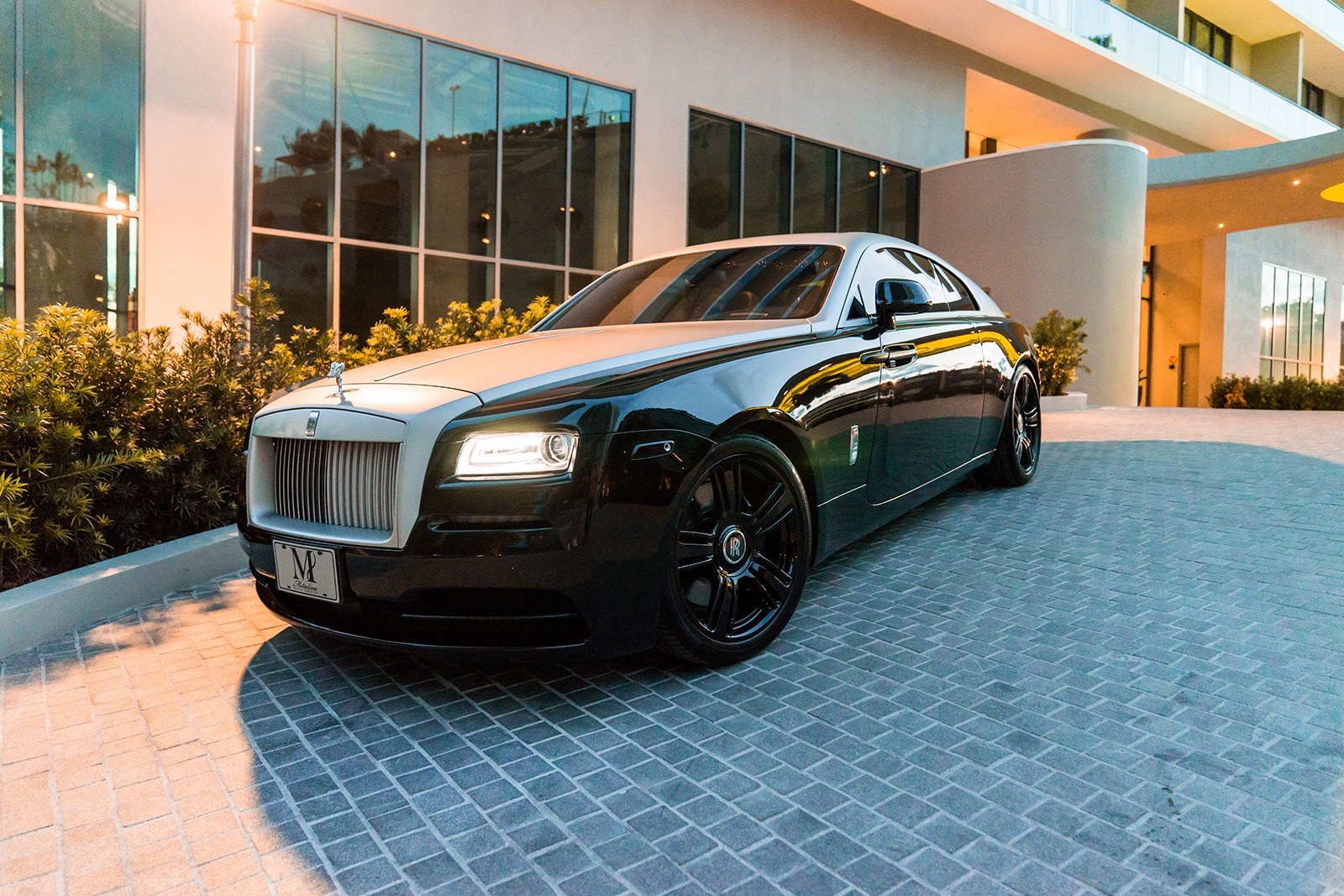 Overview
The most powerful and dynamic Rolls-Royce rental ever produced, according to the taglines. And the hardware sounds promising: a 6.6-litre, twin-turbo V12 that belts out 624bhp and 590lb ft of torque. That gives this enormous fastback serious pace: 0-62mph in 4.6 seconds and a limited 155mph. That’s pretty darn rapid for a 2,365kg leather and walnut living room on wheels. The other big news is obviously the two door shape. Yep, Rolls makes the Phantom Coupe, but that’s more of a tidier Phantom saloon – the Wraith is a full-on fastback, meaning super-raked C-pillar and a booted rear end that looks like it might contain an enormous hatchback. It’s awesome to see on the road, though slightly polarizing for onlookers.