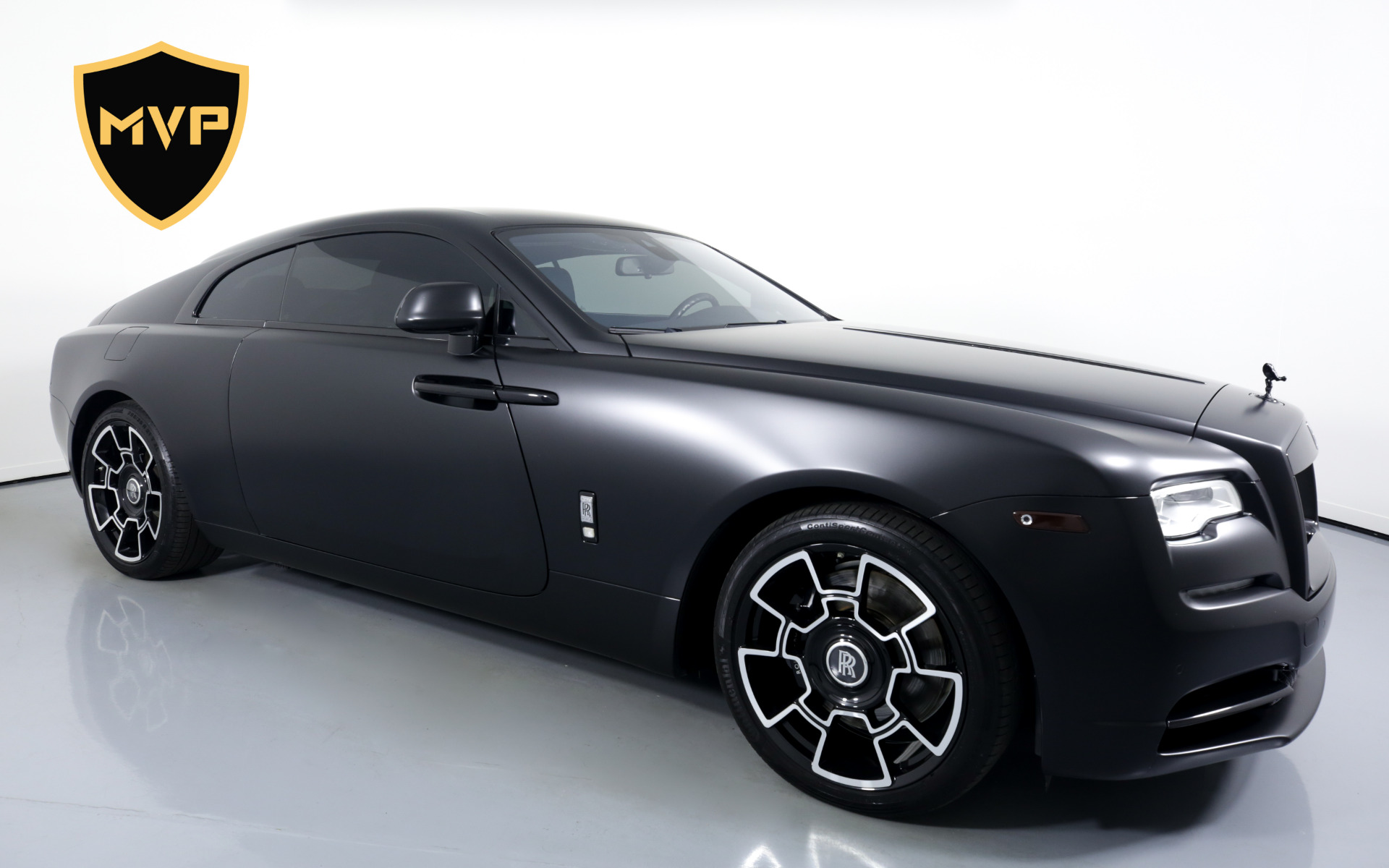 Overview
The most powerful and dynamic Rolls-Royce rental ever produced, according to the taglines. And the hardware sounds promising: a 6.6-litre, twin-turbo V12 that belts out 624bhp and 590lb ft of torque. That gives this enormous fastback serious pace: 0-62mph in 4.6 seconds and a limited 155mph. Thats pretty darn rapid for a 2,365kg leather and walnut living room on wheels. The other big news is obviously the two door shape. Yep, Rolls makes the Phantom Coupe, but thats more of a tidier Phantom saloon the Wraith is a full-on fastback, meaning super-raked C-pillar and a booted rear end that looks like it might contain an enormous hatchback. Its awesome to see on the road, though slightly polarizing for onlookers.

Odd, then, that the Wraith rental Miami fastback rooflinethe cars defining featurewas cribbed from a couple of Italian cars. You see, Rolls has no precedent for a roofline that looks anything like this, so its designers couldnt play the heritage card. According to design director Giles Taylor, the inspiration comes instead from the ​Lancia Aurelia coupe​ and the Maserati Ghibli (​the original coupe introduced in 1967​, not the recently introduced sedan of the same name). In profile, in person, this car looks spectacular and improbable. Its such a massive and unexpected thing in any setting you can imagine. And its so gloriously space-inefficient, so unchained from the tedious priorities of regular cars. The sharp crease between the roofline and the brutal, bricklike shape of the lower body serves to make the Wraith one of few modern cars that looks totally appropriate in a two-tone paint job.

Its more powerful and quicker than ​the Ghost rental miami sedan​, which served as the donor car for this monstrous coupe. The company chopped more than seven inches from the Ghosts wheelbase to create the Wraith. But, at 122.5 inches, the coupes wheelbase is still longer than that of BMW 750 rental Miami. This, along with an overall width greater than most mid-size SUVs (76.7 inches) and a steering wheel the size of a manhole cover, makes the Wraith feel predictably enormous. The sensation was exacerbated by our test route, made up largely of English country lanes. To our consternation, they appeared to be only about the width of 1.2 Wraiths. 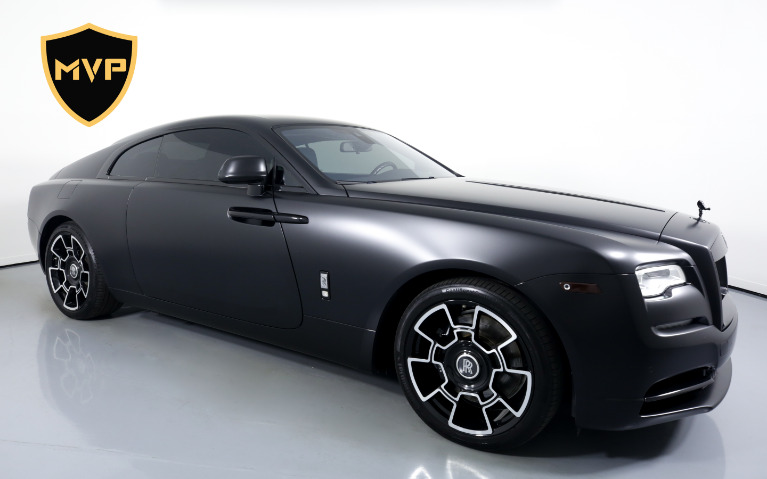 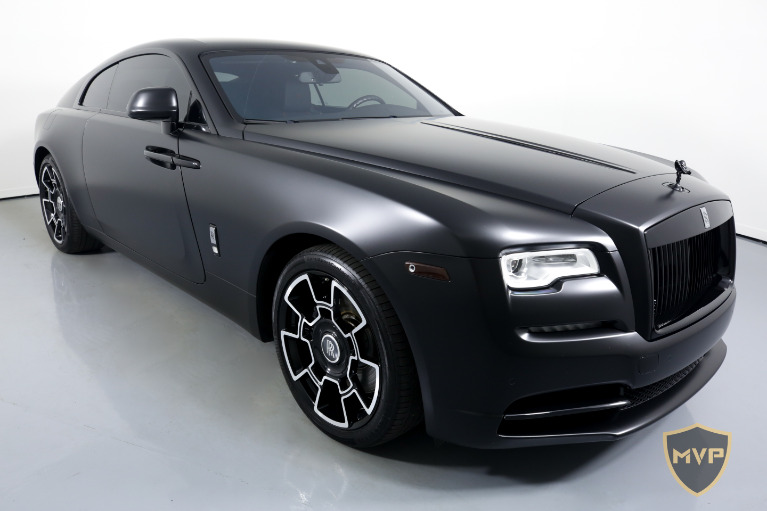 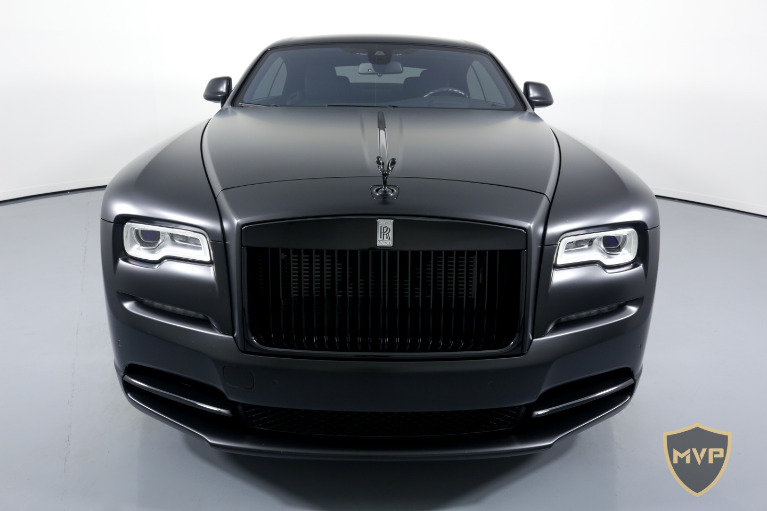 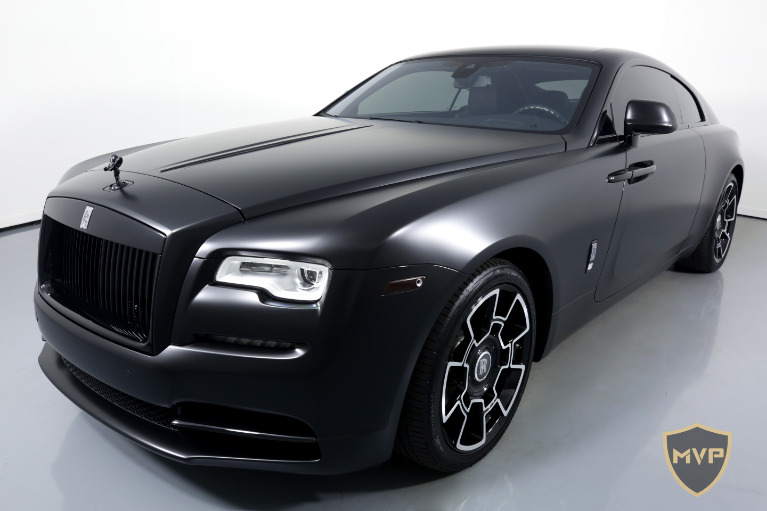 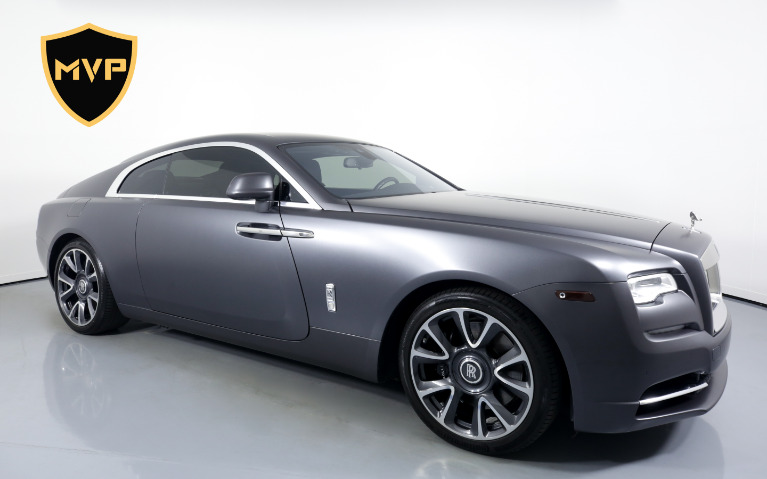 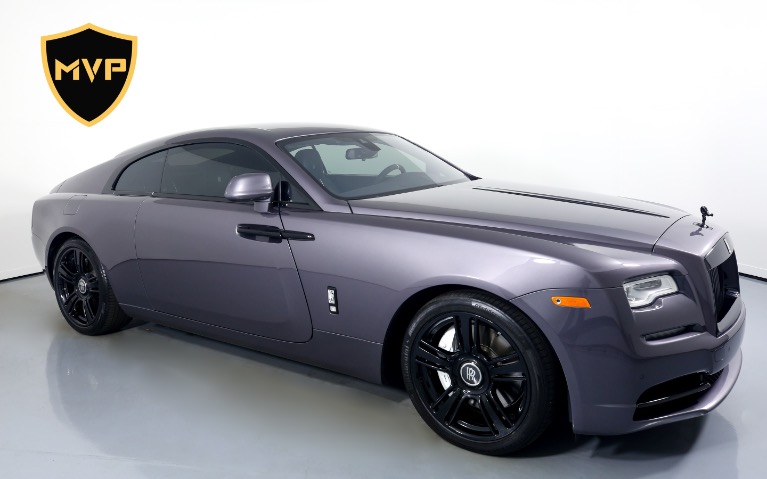 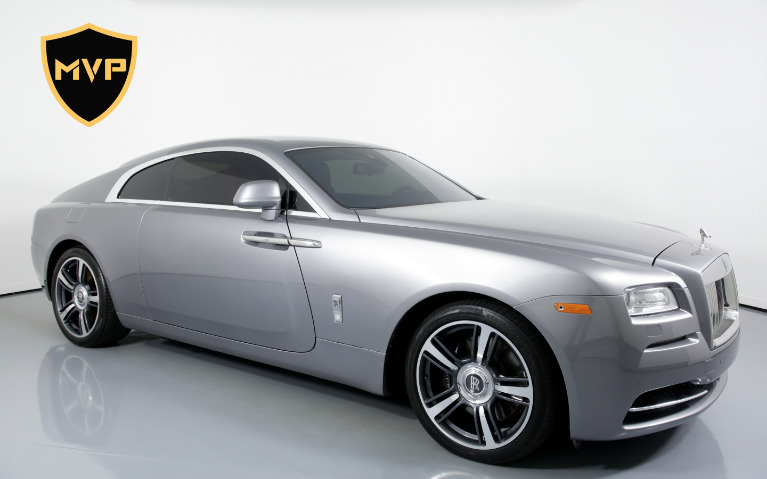 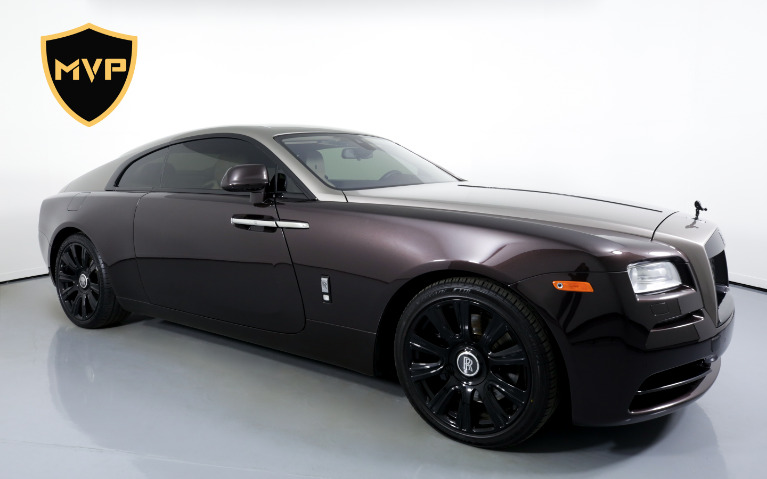